Sri Lankans must now comply with the new Fuel Quota policies requiring them to use their National Identity Card Numbers to apply for  an assigned QR code to access a gas pump.

The Sri Lankan government is employing the country’s armed guards to enforce the QR code requirement.

Sri Lankans will then be made to take turns to get fuel based on the last digit of their vehicle registration numbers. However, tourists and foreigners will be given priority to get fuel in Colombo (the largest city in Sri Lanka) — likely to avoid even more damage to Sri Lanka’s tourism industry. 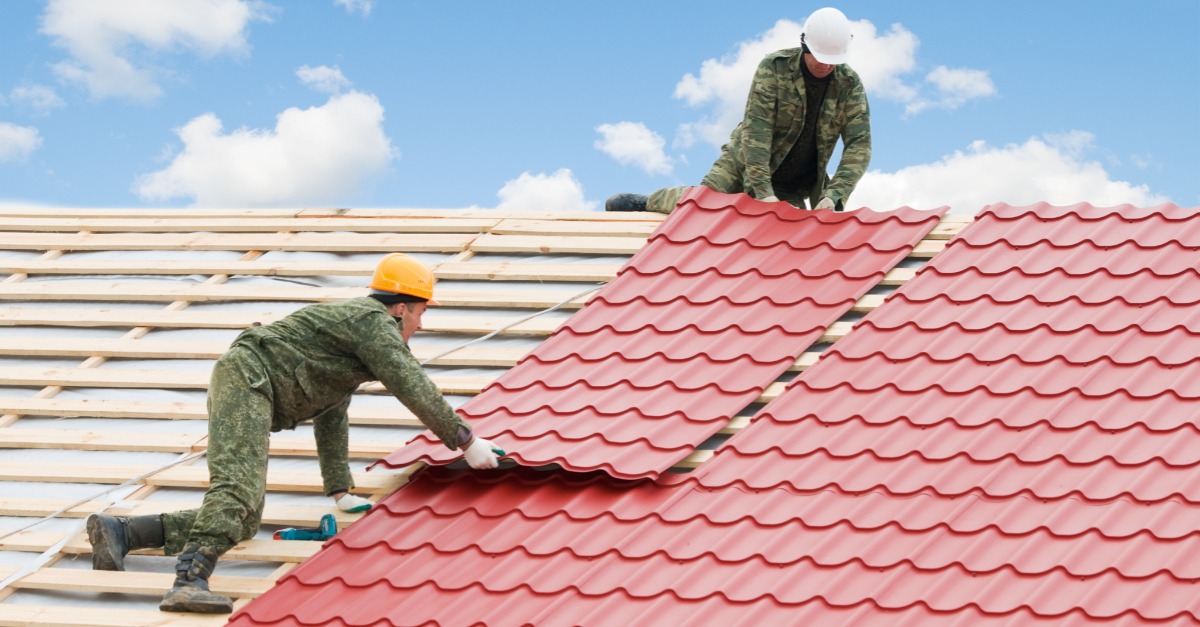 Armed guards are reportedly assisting with implementing the QR code digital ID fuel rationing program. They were also previously deployed to gas stations and equipped with military-grade weapons to prevent those with “non-essential vehicles” from purchasing gas.

The policy was introduced by Sri Lankan Minister of Power and Energy Kanchana Wijesekera.

In May, Wickremesinghe warned the bankrupt country had run out of fuel and would face more hardships in the coming months.

“We have run out of petrol… At the moment, we only have petrol stocks for a single day,” he said.

The new Prime Minster than issued a series of statements on Twitter about notifying the country’s 21 million people to prepare for 15-hour-long power shortages and life to become “unpleasant and terrifying.”

“The next couple of months will be the most difficult ones of our lives. I have no desire to hide the truth and to lie to the public. Although these facts are unpleasant and terrifying, this is the true situation,” wrote Wickremesinghe.

Sri Lankan president Wickremesinghe is a member and “Agenda Contributor” of the World Economic Forum.